Squire Boone Caverns has a machine in their gift shop that makes 3 different pressed pennies. The designs include a cave formation, a bat, and the grist mill.

Squire Boone Caverns is much more than just a cave tour. It’s set up to look like a little pioneer town with unique shops to explore. They also have gemstone mining, a grist mill, and a zipline adventure. Since we were heading back home, we just did the cave tour.

The cave had some impressive formations. Highlights of the tour include the largest rimstone dam in the United States, the Rock of Ages, and Squire Boone’s remains.

Squire Boone was the brother of Daniel Boone. He found the caverns by accident when escaping from Indians and later returned to the area to make it his home. He actually was buried in the same cave that he fell into. His bones are interred in a coffin in the cave.

Want to plan a visit to Squire Boone Caverns? Check out their website here.

While you are here, be sure to check out the rest of the cave pressed pennies in our collection.

This smashed penny depicts the grist mill that can be found at Squire Boone Caverns.  This is a vertical design with a dotted border.  The text above the image is “Boone’s Mill”.

Where machine is located: just inside the gift shop where you purchase your cave tour tickets

Other nearby caves with pressed penny machines…

Just a short drive away, there are several other tours nearby that are all part of the same cave system.  You can check out their smashed penny designs by clicking on the links below.

Need Elongated Coin Holders or Pocket Pages for your collection?

These pressed penny flips will protect your coins and make them easy to store in pocket pages in a 3-ring binder.  I have purchased from this Etsy seller before.  He includes 2 free smashed pennies with your elongated coin holders and ships fast!  I have also linked below to the coin collecting pocket pages I use to store my collection. 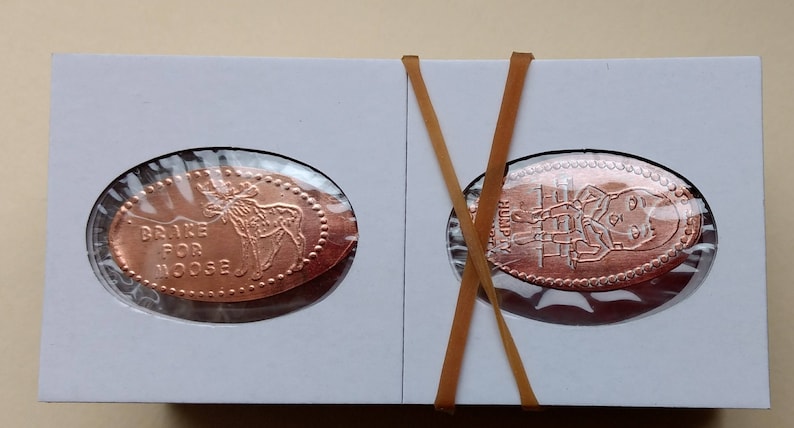 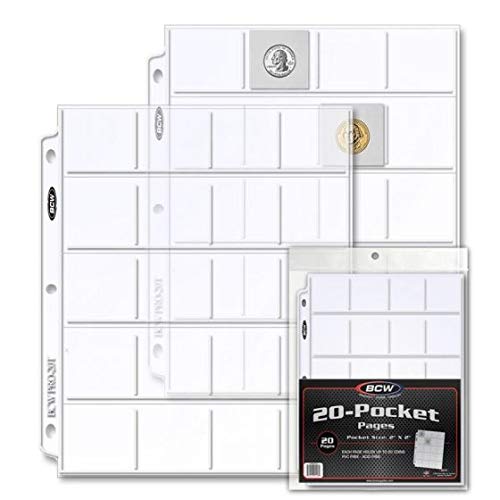 Jump to a section...

While you are here, be sure to check out the rest of the Indiana elongated pennies in the Pressed Penny Museum.

If you have any updates on this machine location or the elongated penny designs, leave a comment below so we can update this post.

Until next time, keep on squishin!

★ ★ ★ Are you a member of TEC - The Elongated Collectors? ★ ★ ★ It's a great club with an informative quarterly newsletter. Each issue contains several new elongated coins for your collection! I highly recommend joining! Want to sign up? Click here to be taken to a printable membership form. Or you can sign-up online at TECNews.org. Just make sure to write that Jennifer Voss, TEC Member #3899 referred you.

Pressed Penny Museum participates in the Amazon Associates program as well as other affiliate programs (like Etsy and Share a Sale). The links on this site may be affiliate links. This means that we earn a small percentage of any sales generated from these links. This helps to support this website. If posts are sponsored or if a complimentary product has been received for review, it will be stated at the beginning of the post.